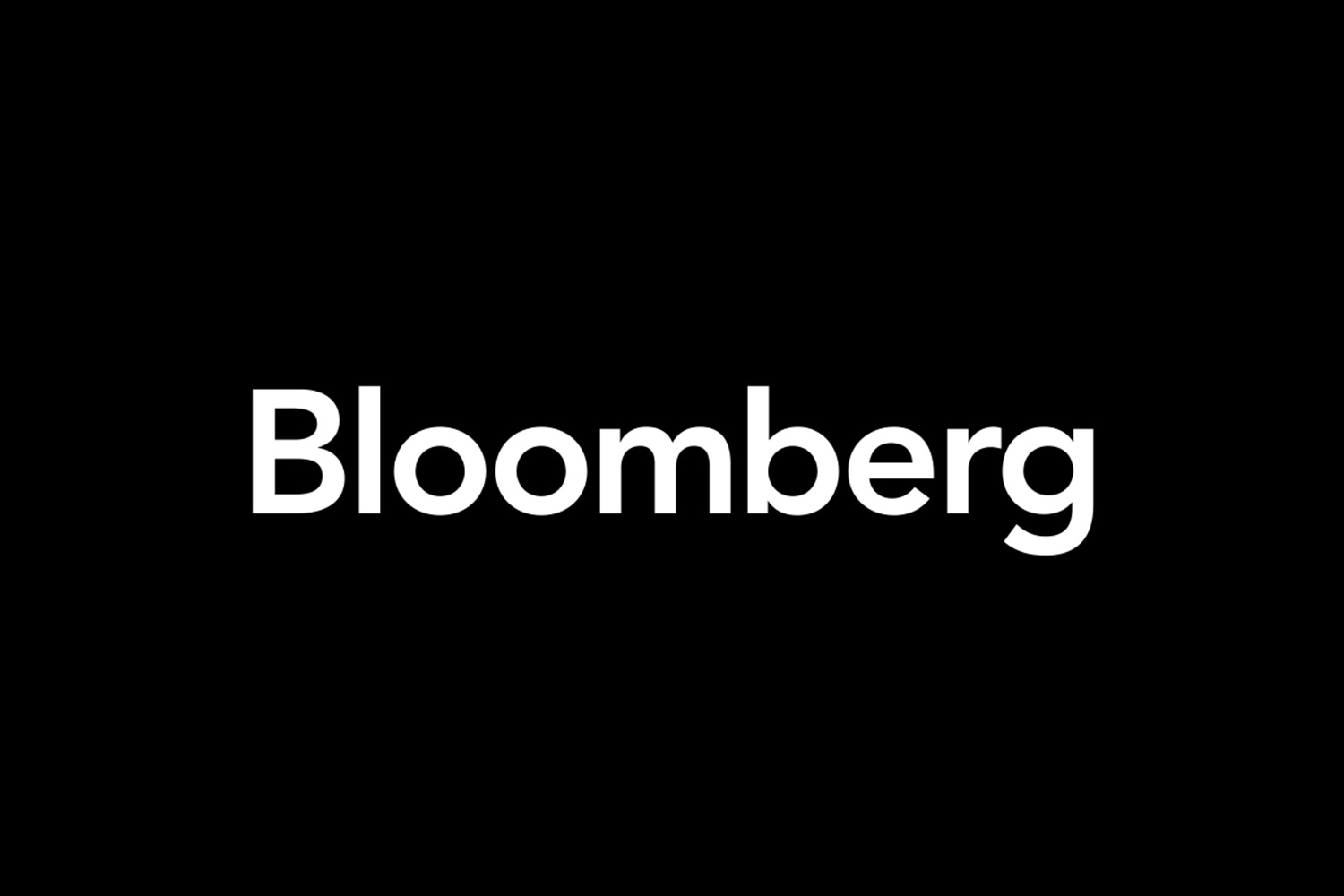 China plans to exempt companies going public in Hong Kong from first seeking the approval of the country’s cybersecurity regulator, removing one hurdle for businesses that list in the Asian financial hub instead of the U.S.
Bloomberg
•
16 JULY 2021

China plans to exempt companies going public in Hong Kong from first seeking the approval of the country’s cybersecurity regulator, removing one hurdle for businesses that list in the Asian financial hub instead of the U.S., according to people familiar with the matter.

The exemption was outlined by officials in recent meetings with bankers, after a government statement on Saturday announcing a new review process for foreign listings prompted questions over whether it would apply to Hong Kong, the people said, asking not to be identified as the discussions are private. The Cyberspace Administration of China will vet companies to ensure they comply with local laws, but only those headed to other countries such as the U.S. will undergo a formal review, the people said.

All listings, including those in Hong Kong, will require a sign-off from the China Securities Regulatory Commission under the new framework, the people said. Bankers briefed by the CSRC came away with the impression that the approval process for Hong Kong would be less onerous than for the U.S. 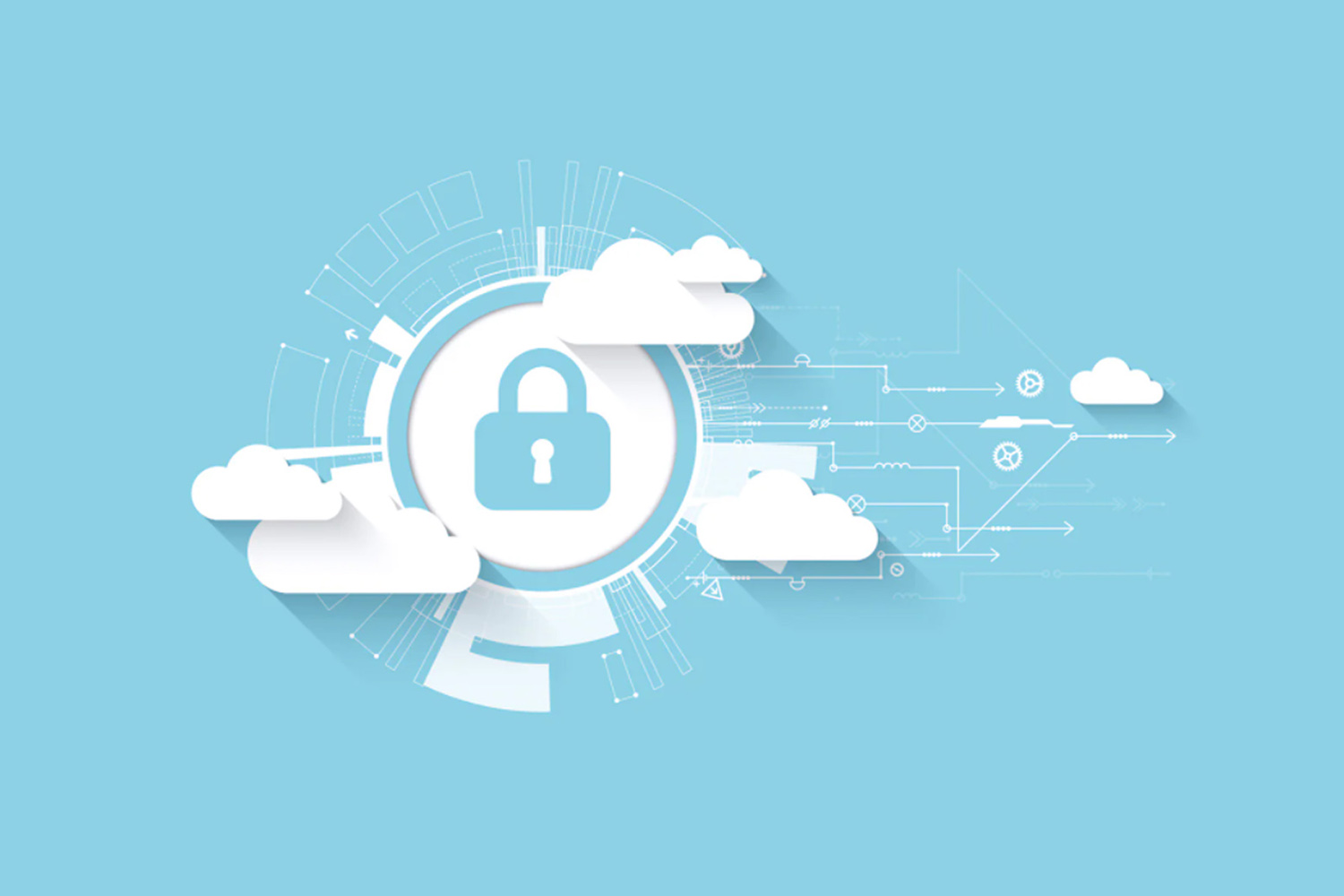 Article
Security as code: The best (and maybe only) path to securing cloud applications and systems
Managing security as code enables companies to create value in the cloud securely.
22 JULY 2021 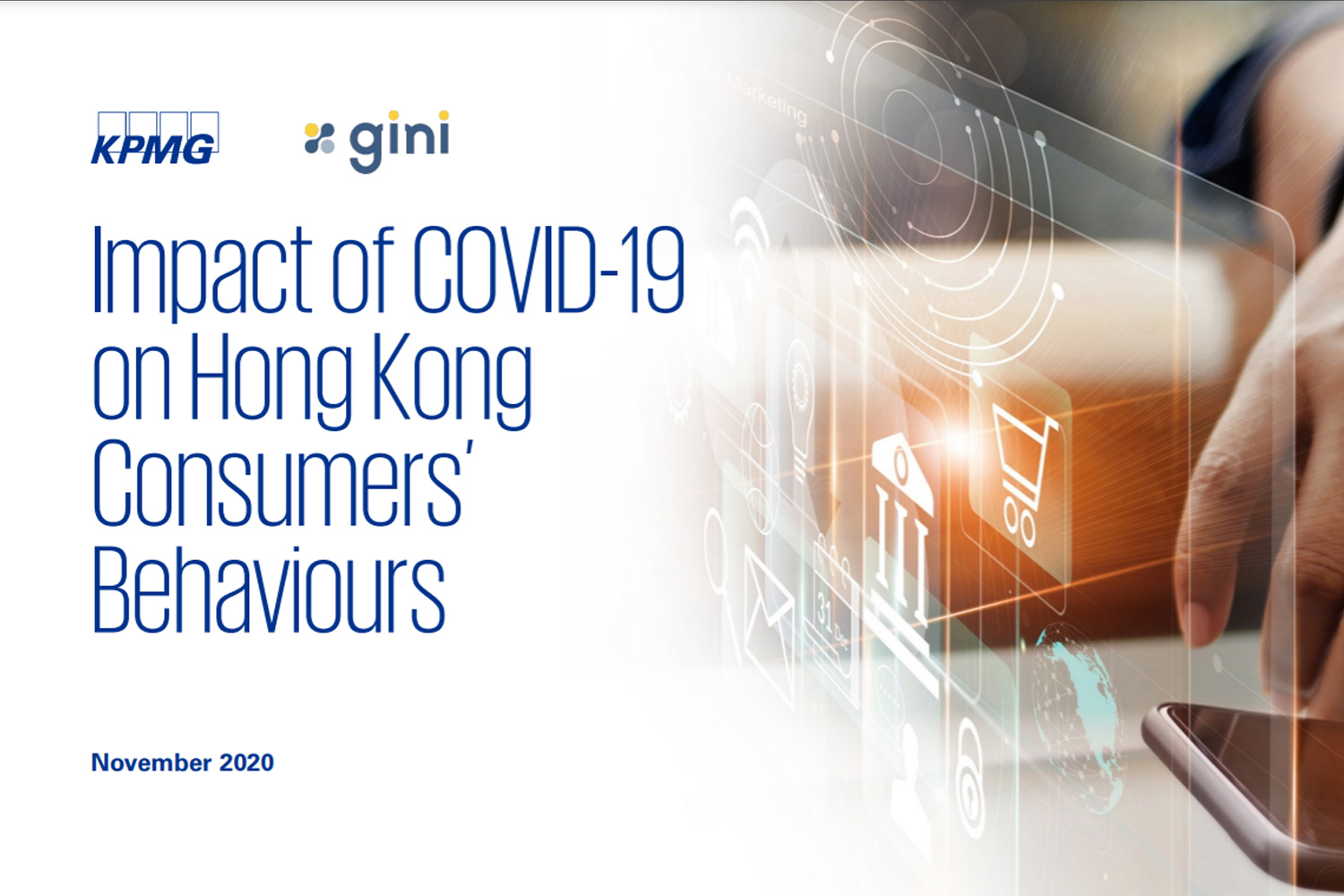 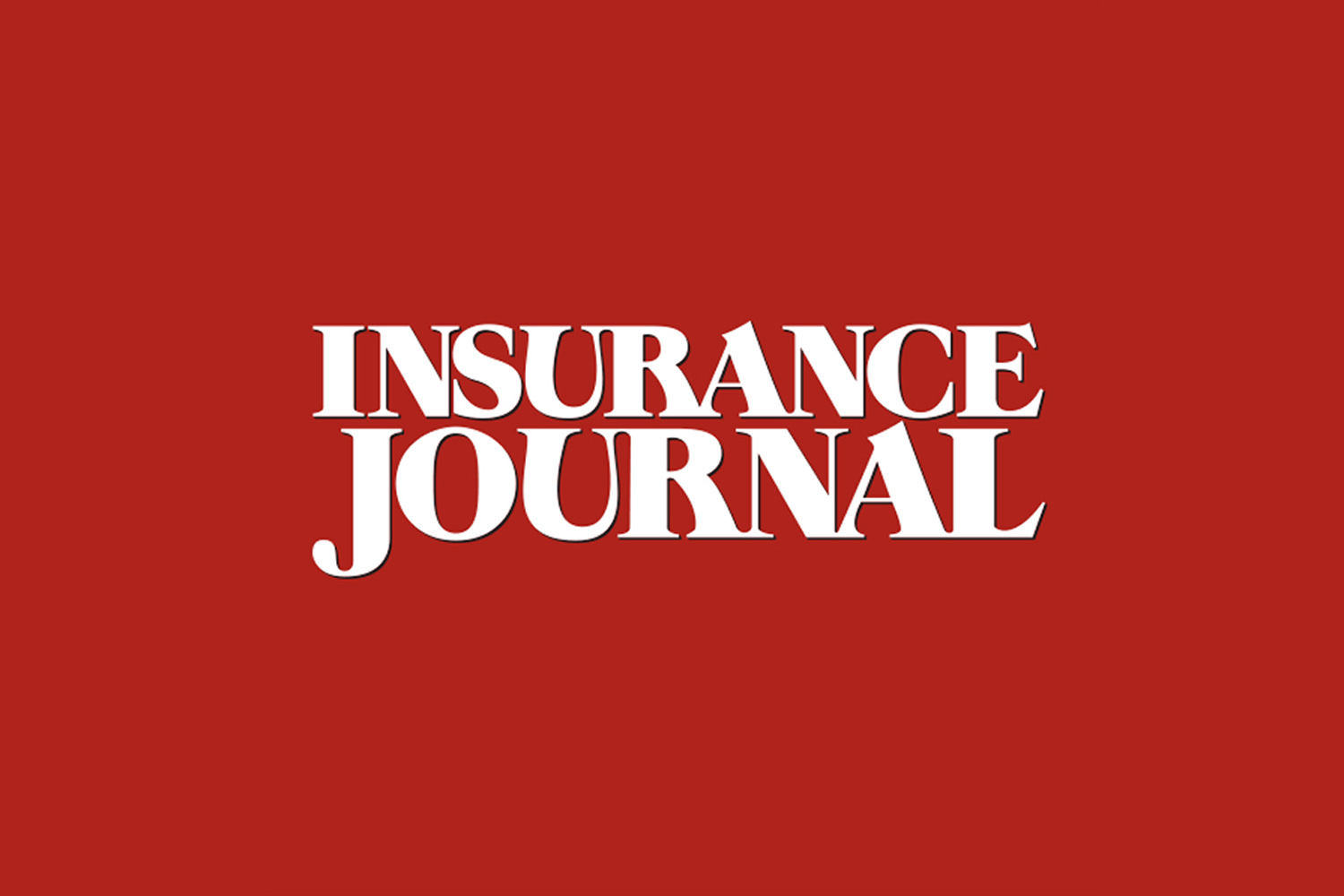 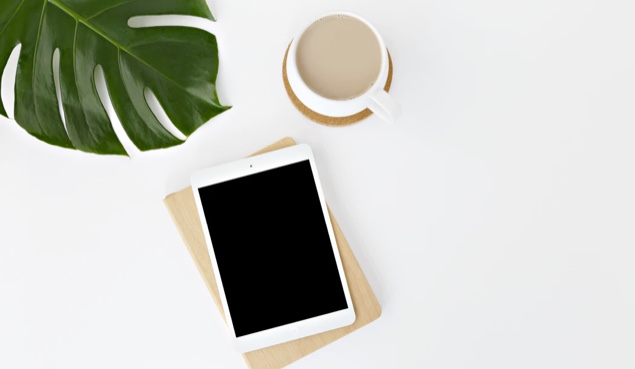 Knowledge is power
Subscribe to news and updates from avotech.
Thank you! Your submission has been received!
Oops! Something went wrong while submitting the form.
By submitting your contact information, you agree to receive marketing communication from avotech and consent to avotech storing, processing and using your personal information as per the Privacy Policy.